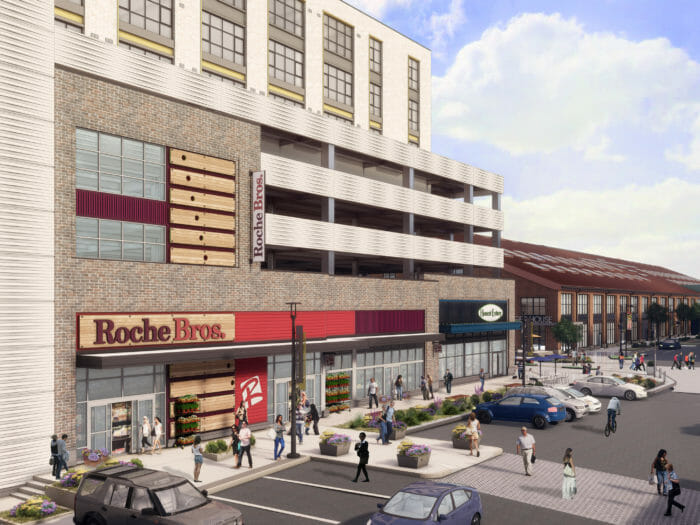 Roche Bros. to open a new location at Arsenal Yards in Watertown

Roche Bros. will open a supermarket at Arsenal Yards, the project transforming the old Arsenal Mall in Watertown into a major new development with restaurants and a modern movie cinema. […] 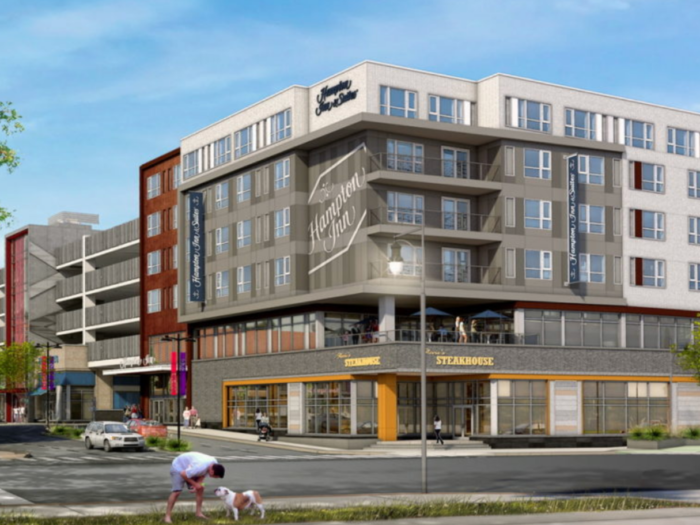 New Boston Hotels: Mapping the 8 most anticipated ones

Watertown’s massive Arsenal Yards project will include a Hampton Inn and Suites with approximately 145 rooms, according to developers Boylston Properties and the Wilder Companies. Read the article on Curbed 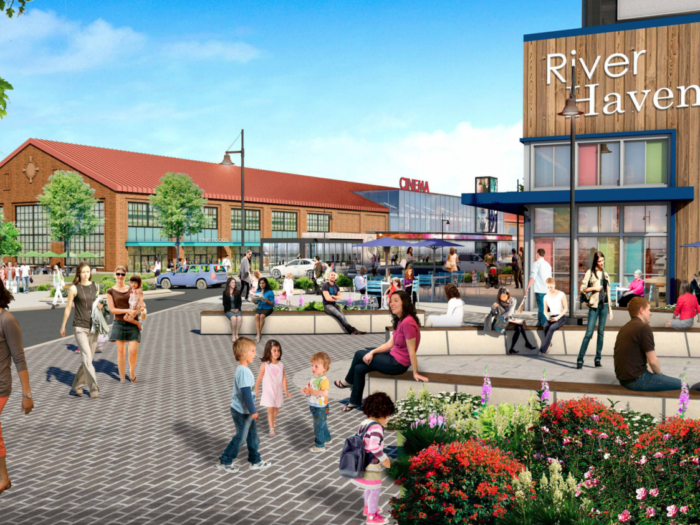 2017 was the year all politics became national

News of the transformation of Watertown’s Arsenal Mall into mixed-use development, Arsenal Yards is included in the “Retail Revival” section of John Hilliard’s year in review. View the article on […] 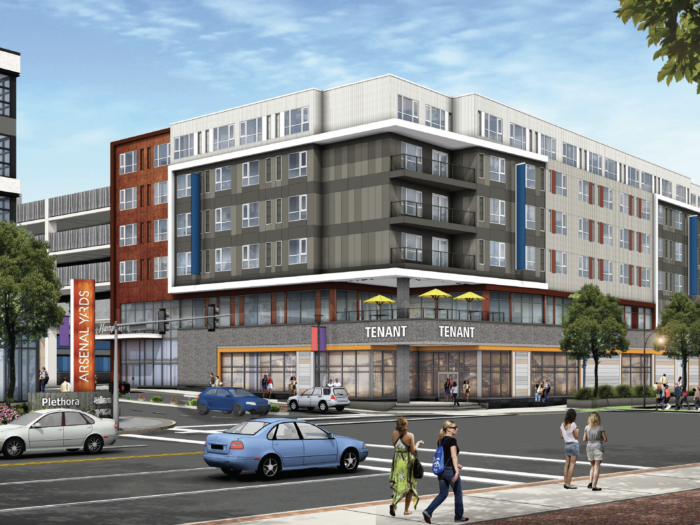 The Watertown Planning Board unanimously approved a modification to the Arsenal Yards mixed-use development, allowing for a 150-room Hampton Inn and Suites hotel, at its meeting Wednesday night.