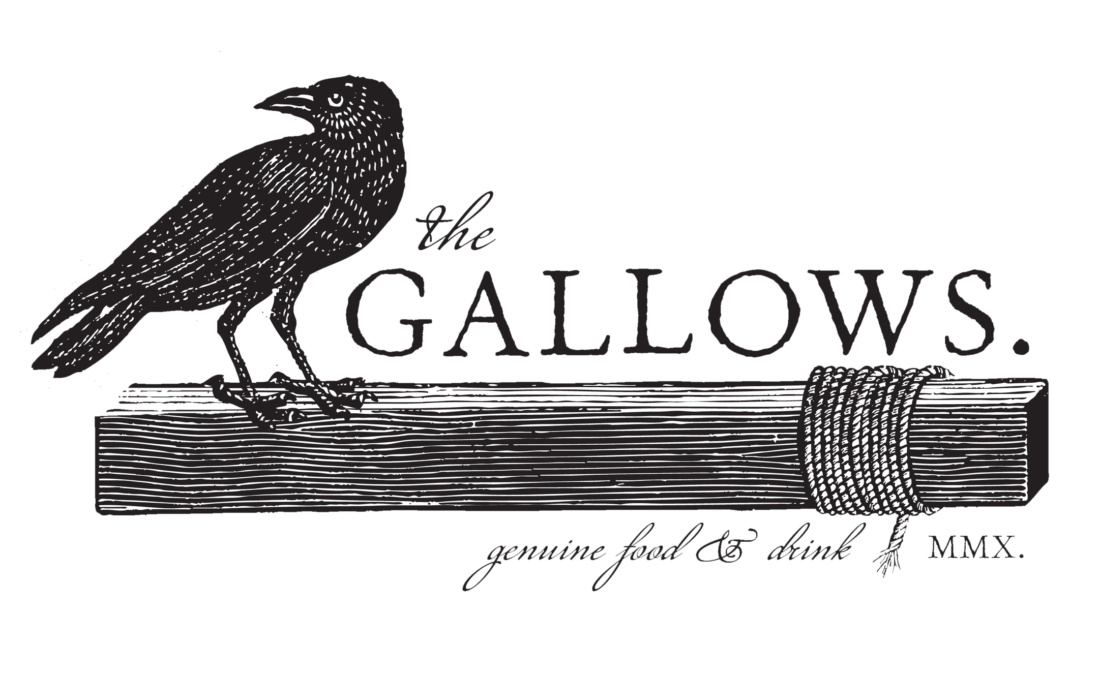 Watertown, Massachusetts (September 30, 2019) – Boylston Properties and Wilder proudly announced today that The Gallows restaurant, which has been a popular South End favorite since 2010, will open its second location in Watertown’s Arsenal Yards neighborhood. The 4,000 square foot space will be The Gallows’ very first hybrid restaurant featuring cult-favorite doughnuts from Blackbird Doughnuts, new food and beverage concepts, and outdoor dining on its patio overlooking Arsenal Park on the Charles River.

Arsenal Yards is anticipated to be Greater Boston’s coolest new neighborhood, due in part by its mix of local, national and international cult-favorites set to open — and The Gallows is a great example. With over one million sq. ft. of development, Arsenal Yards will include 250,000 sq. ft. of retail, dining, local grocery chain, Roche Bros. and entertainment, including a seven screen Majestic Cinema movie theater. Arsenal Yards will also include 108,000 sq. ft. of life science lab space, a 146-room Hampton Inn by Hilton and over 300 contemporary apartments.

The Gallows in Arsenal Yards will offer families and friends a modern and comfortable space to break bread and unwind with a drink or two selected from a carefully crafted cocktail menu either inside the spacious dining room or on the patio outside. The cuisine features New American fare using classical French techniques, putting a new twist on familiar dishes.