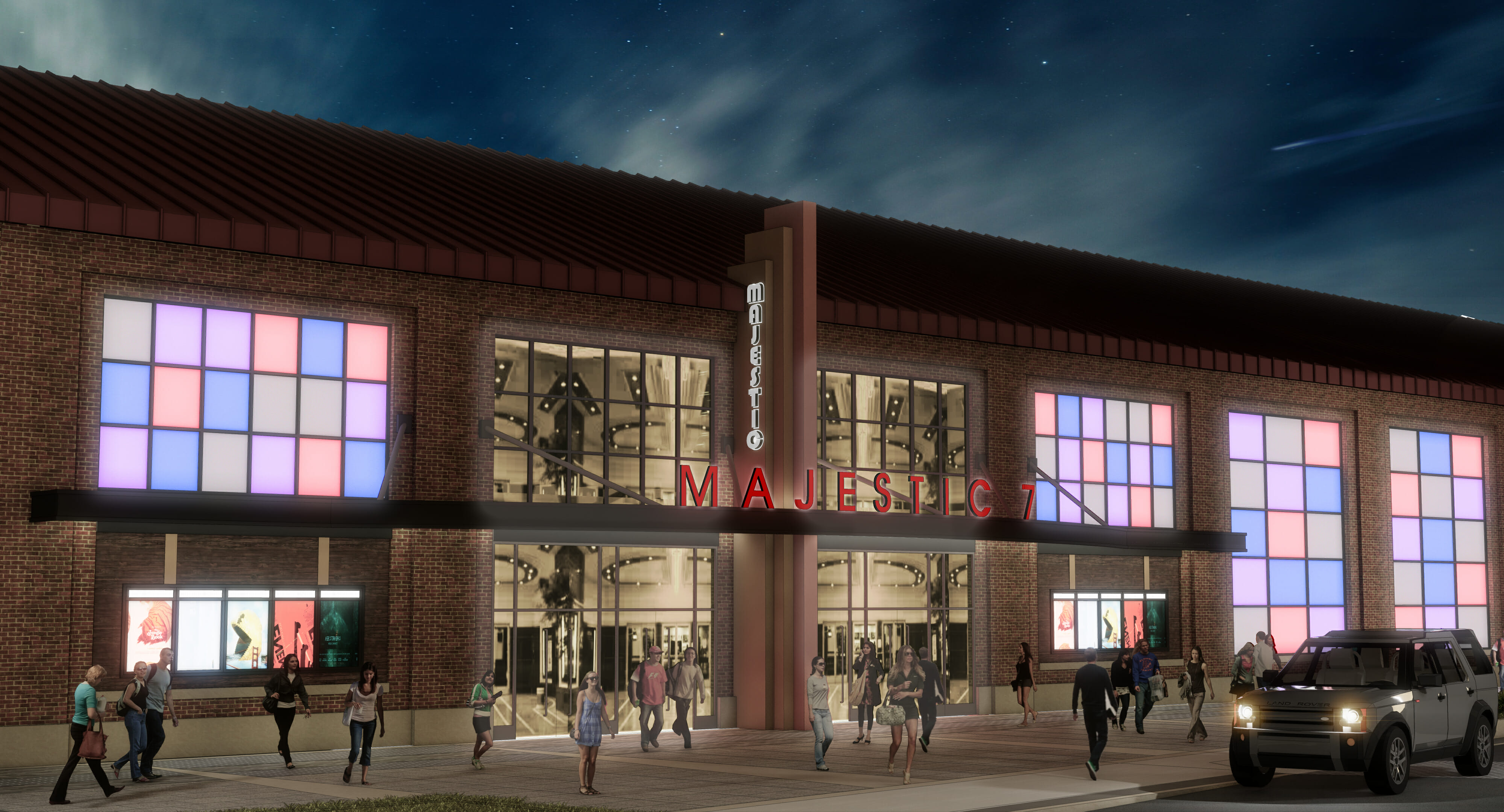 Institutional investors have poured $109 million into the unfolding expansion of the Arsenal Mall in Watertown.

That 1 million-square-foot-plus development is due to include 425 apartments; a 150-room Hampton by Hilton; 250,000 square feet of shops and restaurants, which Roche Bros. will anchor; and a Majestic Cinema.

JPMorgan Chase, the nation’s largest bank and a backer of the project, advises the institutional investors who just put the $109 million in, according to a release from JPMorgan and Boylston Properties, the project’s lead developer.

The project, known as Arsenal Yards and years in the making, will also include a revamped Arsenal Park with more access to the Charles River waterfront. The first phase of Arsenal Yards is supposed to open in 2019. Stay tuned.

Read the article from Curbed Boston