Wednesday, September 15th, 3:00 - 5:00PM
In the River Green featuring Gaby Cotter Trio with Maurizio Fiore and Melvin Lam
Gaby Cotter is a Boston-based Panamanian singer and songwriter. Her work mixes the different colors of Latin-American sounds and the Caribbean. Rhythm and pure energy with a little melancholy from South-American folk music combined in return, with the freedom of jazz, the emotionality of blues, and R&B. As a result, a mature and new musical proposal fascinating even the most knowledgeable listener.
Learn more about Gaby Cotter here.

Thursday, September 16th, 5:00 - 7:00PM
In the River Green featuring The Blue Hotel
Together since 1993, we switch styles to suit any mood. Dance and turn on a dime from Cole Porter to Eric Clapton, Miles Davis to the Beatles. We excel at private parties of every genre and venue...dinner dances; political and nonprofit fundraisers and galas; a farmer's market; or just a good old Saturday night in your backyard. Note: we also care deeply about supporting worthy causes. So sit back and stay for a while at The Blue Hotel. Sorry...no continental breakfast.
Learn more about the Blue Hotel here.

Please note: no alcohol is allowed in our public community spaces. 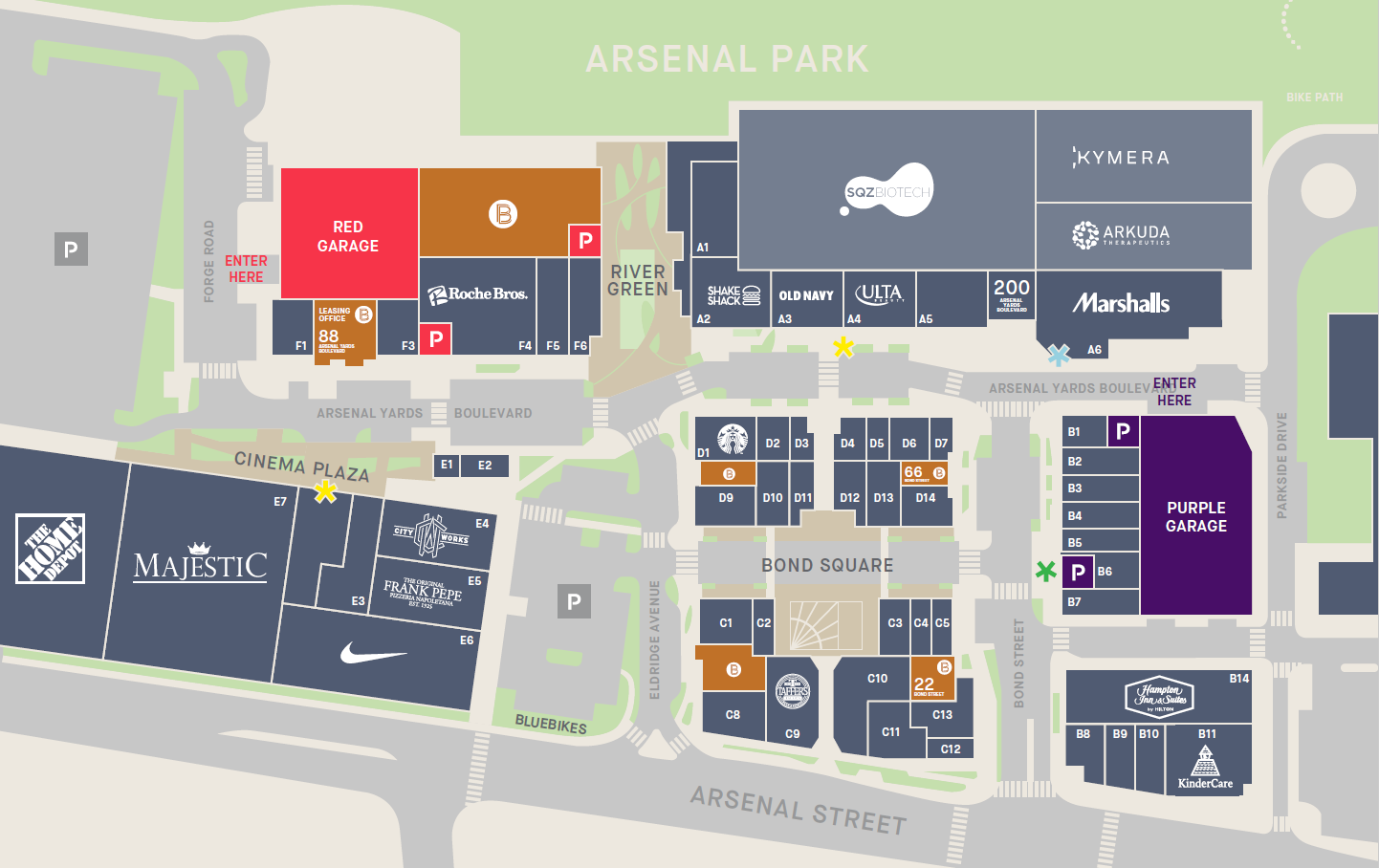 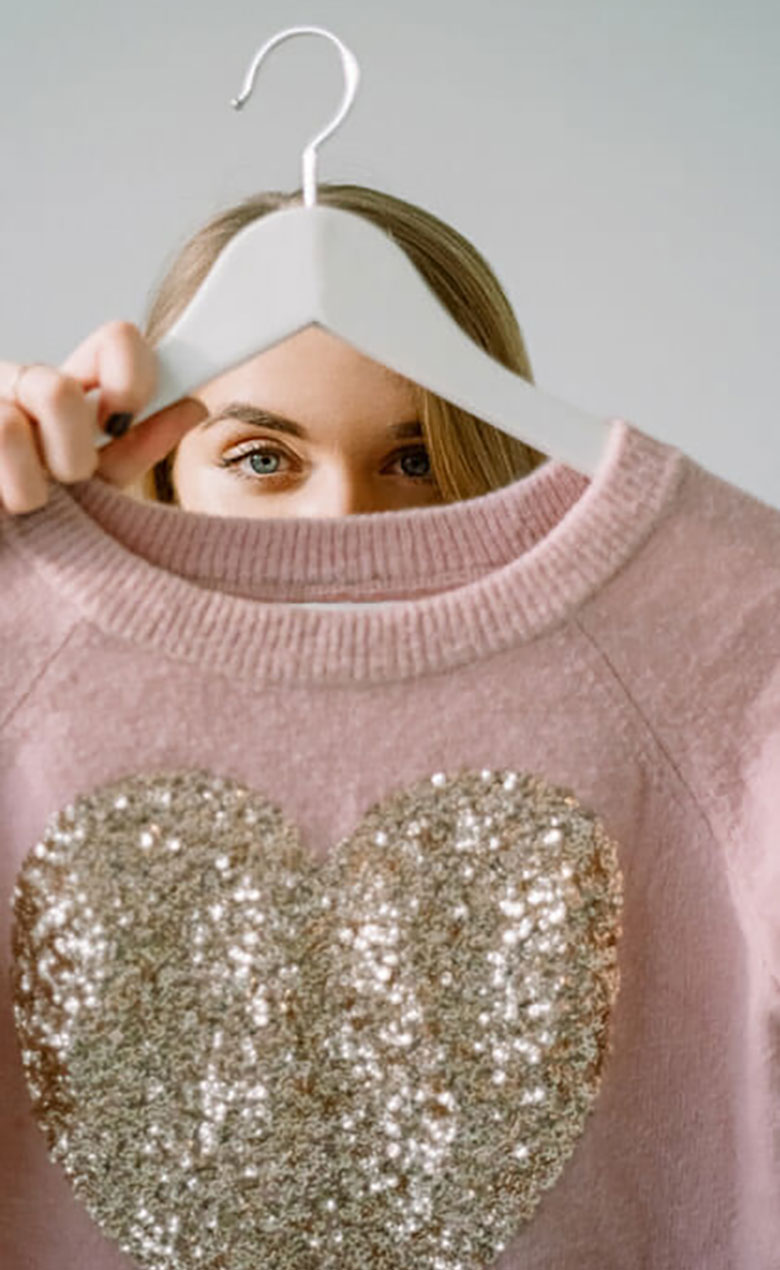